The Vieille Forge opened in 1986 in a 15 th century Kaysersberg house. The establishment was initially run by the father, Rémy Gutleben and his wife.
For 5 years, their daughter Laurine is trained by Olivier Nasti, Meilleur Ouvrier de France, at the gastronomic restaurant du Chambard, now renamed “La Table d’Olivier” 2 * Michelin.
She won, in 2010, the title of Best Apprentice of France.
She continued for 2 years her career in the Maison TroisGros, before taking over the family restaurant.
Today, surrounded by her companion Antoine, the sommelier Willfried, Julie, Charline and Habib, Laurine makes you discover a modern, creative and gastronomic cuisine, worked with fresh and seasonal products. 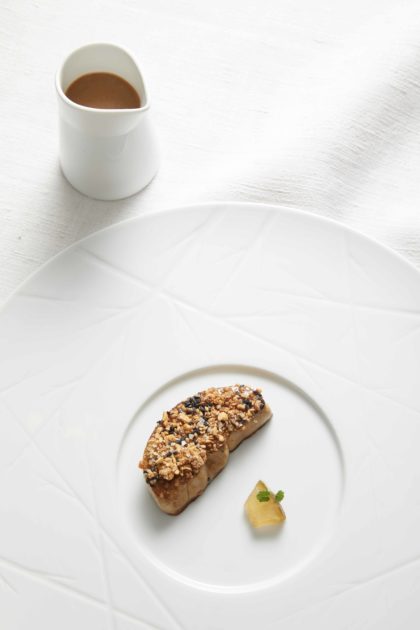 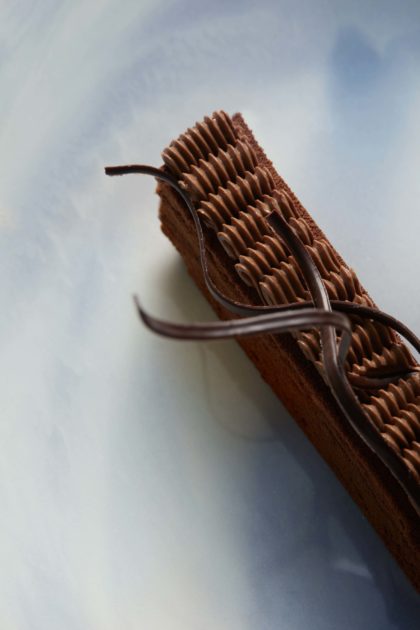 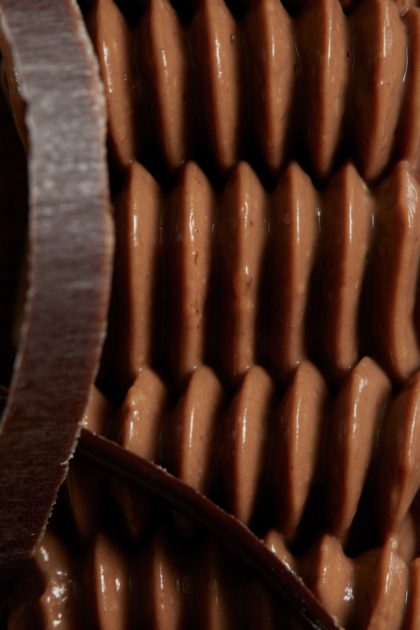 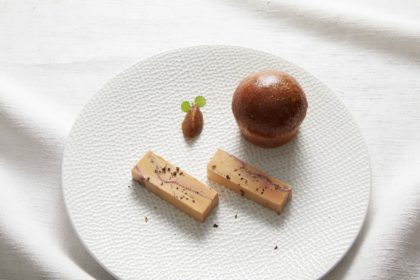 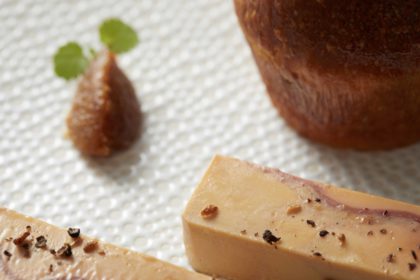 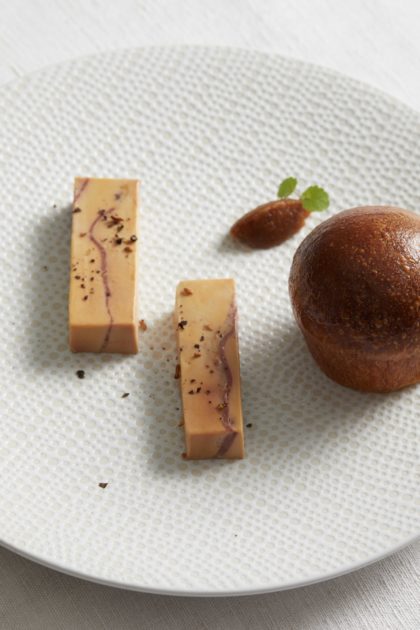 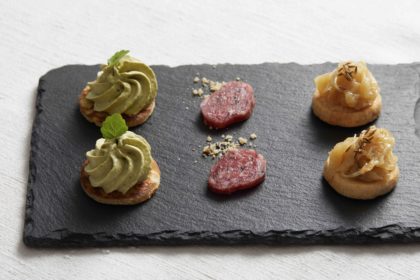 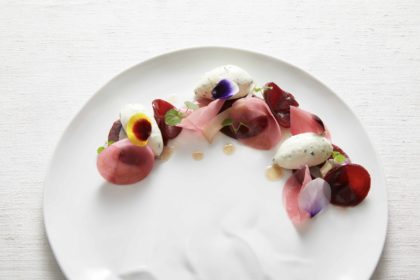 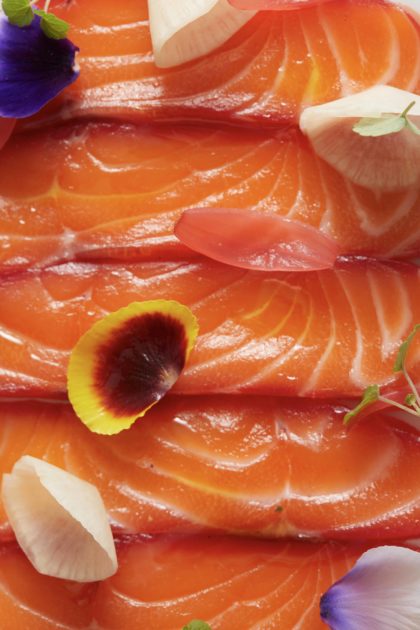 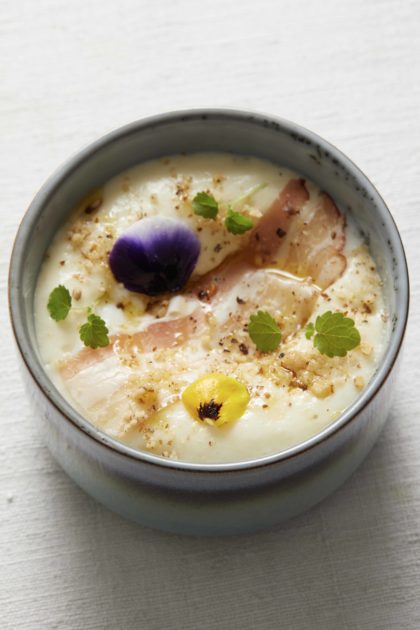 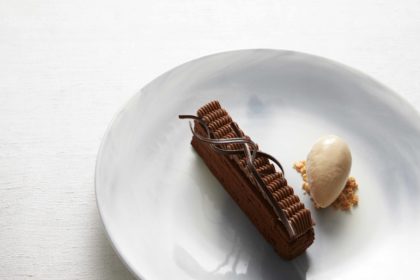 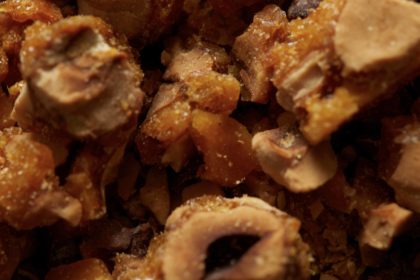 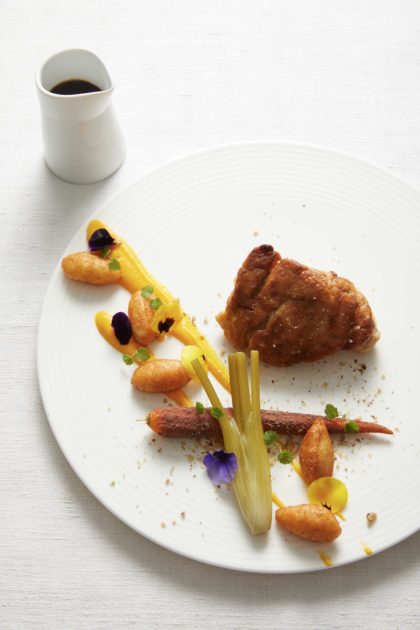 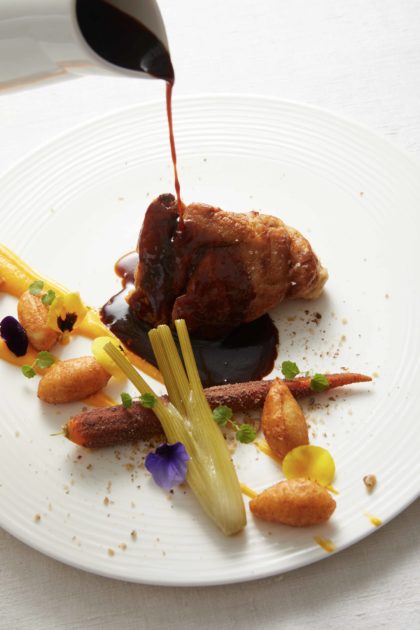 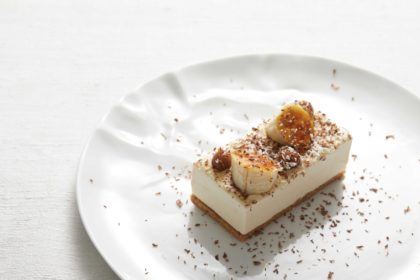 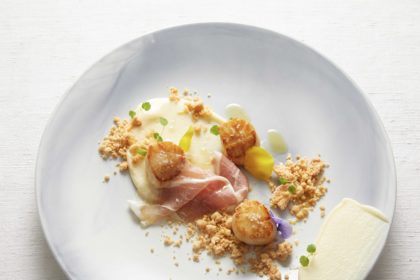 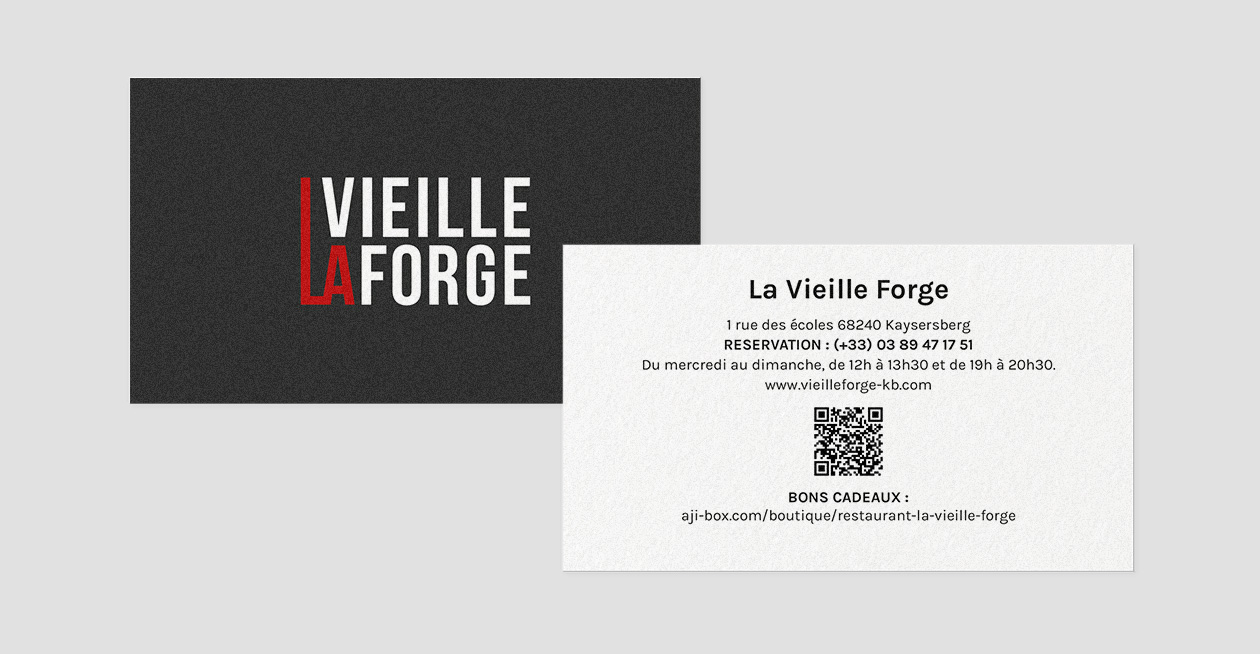 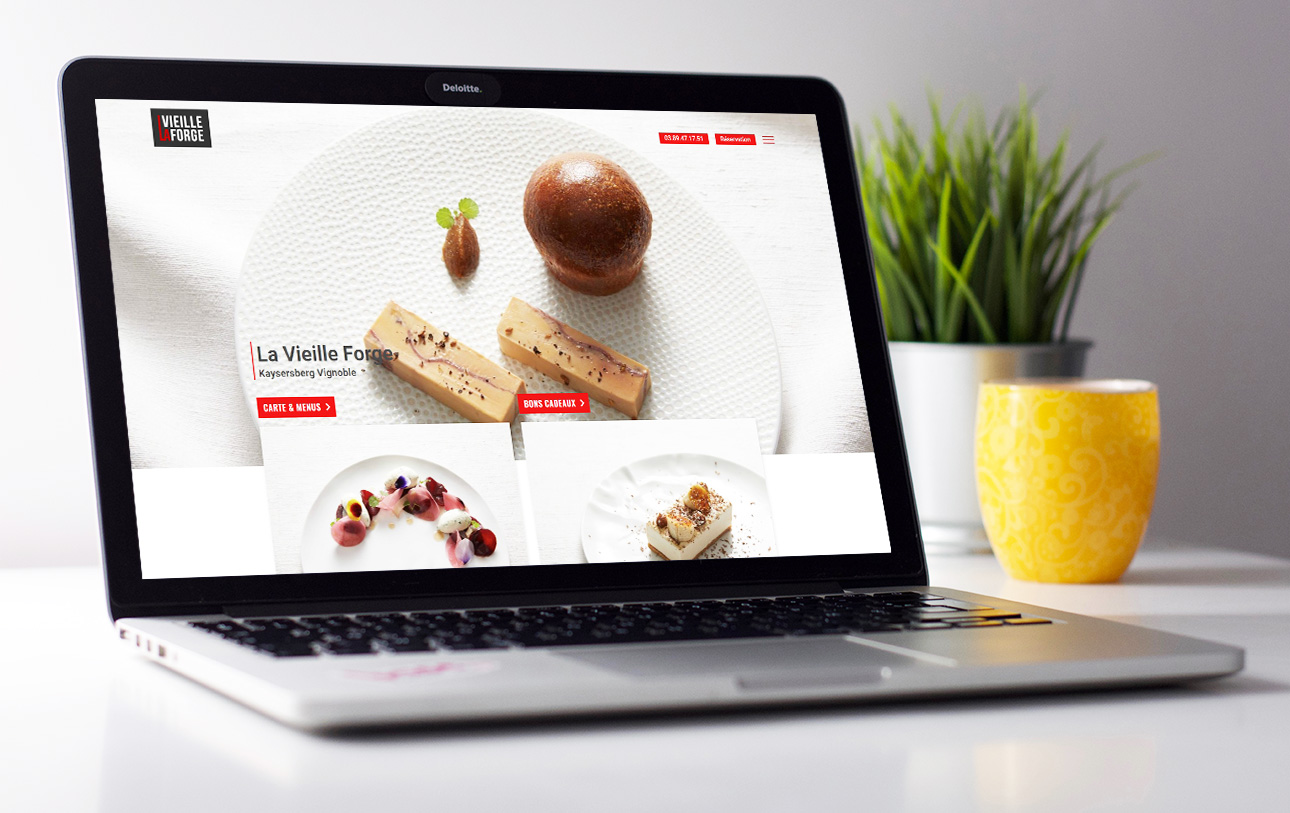 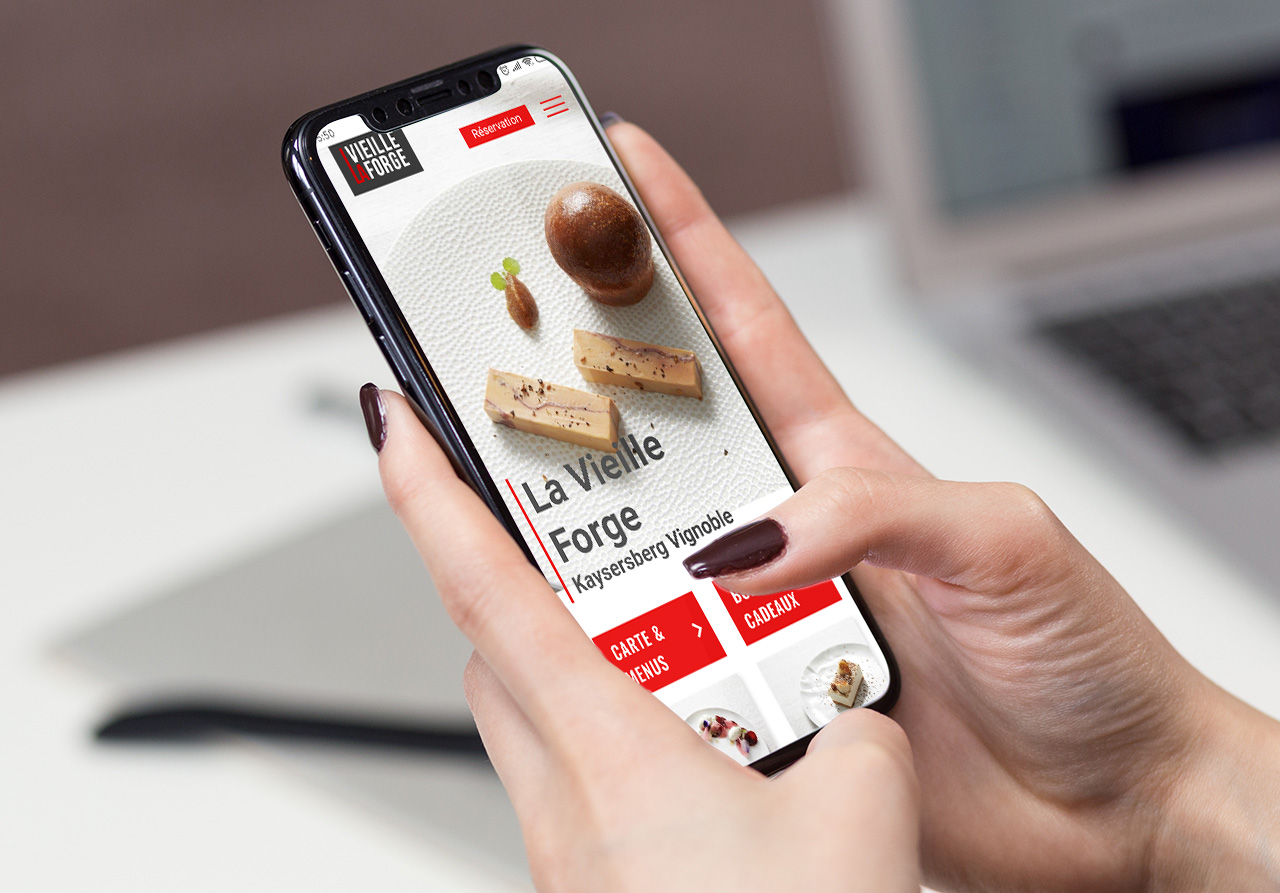 You have a project ?

As La Vieille Forge, contact us,
together we will showcase your work!